We scoured the globe selecting only the highest-quality ingredients to produce our synergistic, potent product, ViM. Your skin is your largest organ and absorbs everything it touches. We believe that only pure ingredients should come into contact with your body. ViM’s ingredients are 100% natural and food-grade quality*, so you can be assured you are giving your body the very best.

*Although all ingredients are food-grade, ViM is for topical use only. Do not eat. 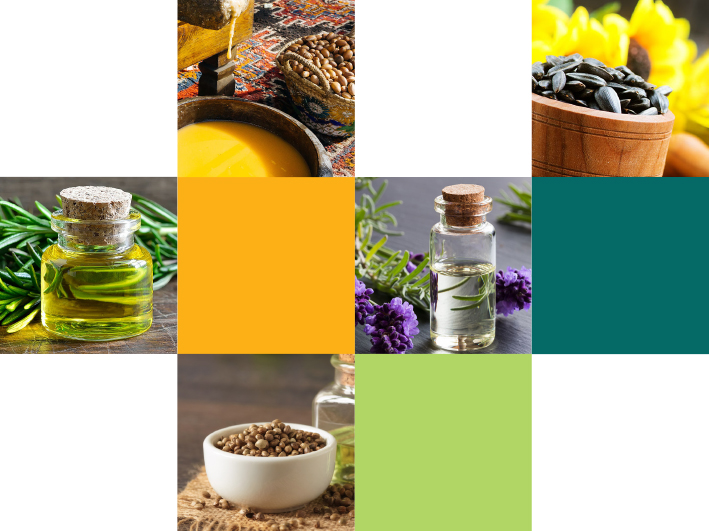 ViM works, but don't just take our word for it. Here are some verified reviews from users who found relief and improved wellness by using ViM